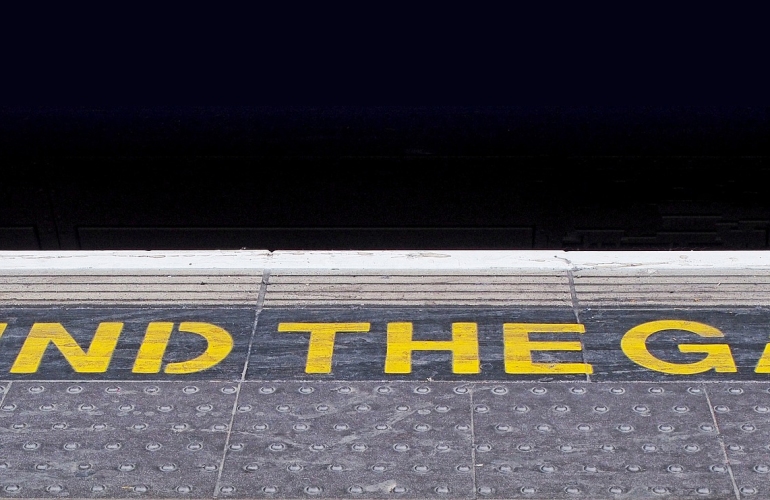 In the wake of the so-called “Nashville Statement” it has never been clearer that there is no singular Christian faith. Perhaps the best analogue is the Sunni-Shia split in Islam. We hold enough similarities for deep acrimony with the potential for mutual understanding always found just beyond arm’s reach.

There has never been a better example of preaching to the choir than the aforementioned statement, met with shades of anger and sadness by many moderate and progressive Christians, and received as yet another example of Christian intolerance by a population bloating with Nones and Dones (when noticed at all). I suspect such a divisive response was intended by those seeking to name their bold position on human sexuality.

Regardless, it is clear that the divide in the Church is no longer between Protestant and Catholic, or even Catholic and Orthodox; it is between adherents who seek to faithfully remember and others who strive to faithfully understand (and not just a few troubled disciples in either camp who can’t find the grace to see value beyond themselves).

Despite my own location in the “understanding” camp, I have cherished relationships over the years with a number of people in the “remember” camp. Is it foolishness to believe that diversity makes us stronger? If so, our inability to find it’s value may be the straw the breaks the camel’s back.

And if a camel’s back is broken, there is no way in hell it threads the eye of the proverbial needle.