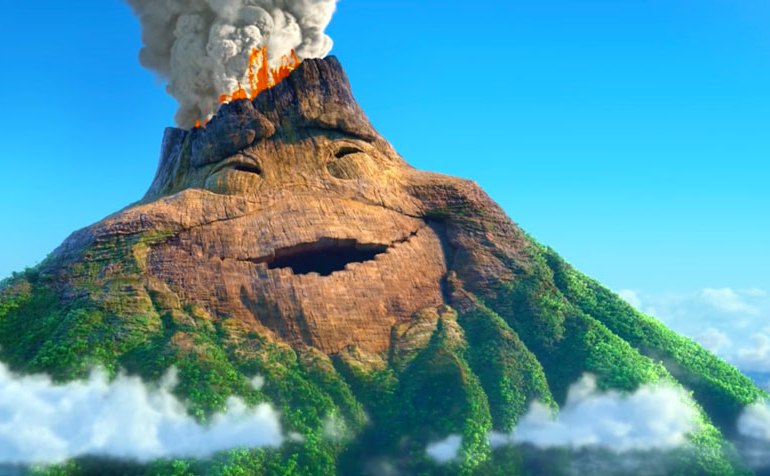 My son is in love with a praying volcano.

Last month, my son and I went to the movies and saw the cartoon Lava (clip below) the story of a lonely Hawaiian volcano, longing for companionship. Every day, this volcano prays and sings for the universe to send him someone to “lav-a” (get it?).  As he literally runs out of steam, this volcano nears the brink of extinction. But in the nick of time, he erupts one more time, his lava hardens into a new form, and he merges with another volcano. His prayer is answered: he will forever have someone to lava.

My son loves this volcano for many reasons: it is animated and adorable and has a decent singing voice. But the biggest reasons are these.

My son is also a volcano.

And so is his church.

My son erupts several times a day, without warning. Some days, he erupts over something small, like not finding the Lego minifigs he needs. Other days, he erupts over something huge, like when he discovers that his teacher’s cancer has come back.  When my son loses his temper, he yells. He slams the door over and over.  Angry words burst out of him like lava, burning everything in their path.

I think a lot about how it must feel to have a temper like this. It must be terrifying to be a volcano. How scary, to know that you are filled with steam and fire, to try to bear the power of that alone. And how sobering, to know that, without steam and fire and lava, we cannot power the songs we sing with our lives.

Church, we are also a volcano. And it is time to stop being afraid of our power.

Some of us don’t feel so powerful, I know. We aren’t afraid that we are powerful; we’re afraid that we have gone extinct, not having erupted for ten thousand years (or at least in the five hundred years or so since the Protestant Reformation). But so often, apparent extinction is actually just dormancy, a time of expectant waiting when the fire and Spirit-filled wind that churns beneath our surface, invisible to the naked eye, is preparing to burst forth to transform the world. 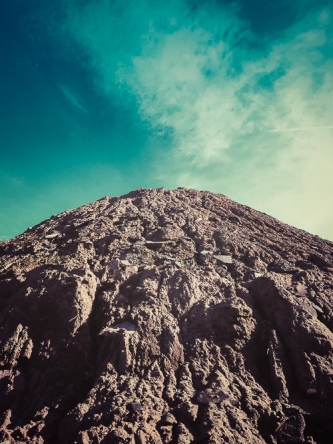 We are a volcano, filled with the fire of the Spirit. But we are not so different from my son. Our eruptions, when they come, are often disguised as anger, as anxiety that everything is changing, as terror that the landscape we have worked so hard to build will be wiped out, flooded by boiling rivers. Anger and love sometimes come flowing out of us at the same time, and during these times, it is hard to trust that the ashes which engulf the soil are also enriching it, providing the richness for new growth to emerge.

The deepest prayer of the lonely volcano is that God will send him someone to love. But his prayer is only answered when eruptions change the face of the landscape as he knows it, and two volcanic islands are united (here’s a real life example).  Only by pouring out everything he has left does the volcano find the object of his longing: a life lived in community where he can share the abundant love and life he has to give.

The church is a volcano. And, when we are at our best, we pour out everything we’ve got in order to love volcanoes like my son.

Church, we could learn much from the praying volcano. We are created to erupt. We fear both our own extinction and our own power, the holy fire within us that just might destroy life as we know it.  But hear the good news: God has already sent us people to love, and love erupting in public looks like justice. And, even if it means the destruction of the buildings we use, the songs we sing, the committees we serve on and even the pastorates which employ us, in God, we need never be afraid. We are powerful volcanoes, sending forth God’s Spirit to renew the face of the earth.

And, if we remember this, there is no doubt in my mind that God will continue to send us someone to lav-a.

The Rev. Meredith Dodd is the pastor at Bear Creek United Methodist Church, mama to three boys, musician, wife, reader and a woman who is curious about just about everything.