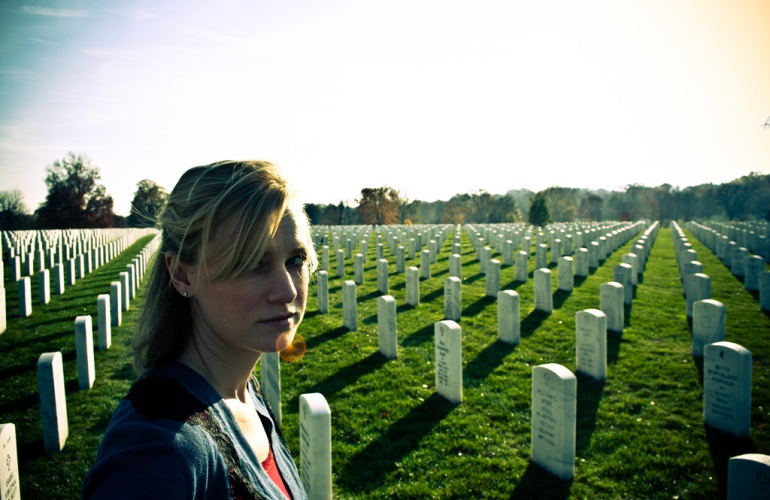 I went to a green liberal arts college for undergrad back in the late 90s. While environmental issues were in the public sphere already, many of the conversations we had were way ahead of the curve. As things go whenever anyone tries to predict the future, some of the forecasted calamities never came to be. In fact, if all of the environmental predictions we discussed came true, many of us wouldn’t actually be here still to debate them.

Some of the stories we tell about the church and its future, or lack thereof, remind me of those days. We speak of the church’s future demise as if we can predict how the story ends when in reality we can do no such thing; the future hasn’t been written. The church does have its own version of climate change deniers, but we also have the sky is falling sort whose lack of hope can torpedo any initiative to try and do something new.

I was the odd person out at my environmental college. I didn’t have an overwhelming concern or care for the environment. I didn’t hate nature, but I wasn’t really sure about the benefits of recycling, the dangers of overpopulation, the sources of global warming, etc. In short, I wasn’t a tree hugger (a term of affection there) and I wasn’t predisposed to care about spotted owls.

The gloom and doom predictions never impressed me and they certainly didn’t motivate me to change my behavior. Fear is one of the worst motivators there is, especially when the object of one’s fear is a vaguely, or poorly, defined set of future predictions. Every missed indicator becomes another reason to discount the entirety of said theory and an excuse to return to (or stay with) one’s past form of behavior. Sadly, despite mounting evidence, we continue to see this type of argumentation in responses to global warming today.

This is also true for the church. People have been discussing the decline of the church for quite a few years now. We’ve gotten used to the dire warnings and predictions of the end. It is part of our collective story. Despite the fact that less people attend church regularly, or feel the need to do it at all, many congregations keep plodding forward without much change.

“Those young people will come back eventually; we did! Besides, the problem really isn’t us, it’s the world that changed.”

This tendency is also evidenced in how quickly we can forget that there is a problem when we see a small resurgence in Sunday morning worship attendance. Somehow, suddenly, our individual faith community is now impervious to those larger cultural issues, and internal discipleship issues, and we alone will persevere against the Goliath of mainline malaise.

People will refuse to accept a reality when the story it is packaged in is too bleak, dire, or simply boring.

While I question the effectiveness of scaring folks into doing the right thing, I believe there is a strong need to tell our story in a way that demands a future, without neglecting the present. Austrian philosopher and Catholic priest Ivan Illich said it this way:

“Neither revolution nor reformation can ultimately change a society, rather you must tell a new powerful tale, one so persuasive that it sweeps away the old myths and becomes the preferred story, one so inclusive that it gathers all the bits of our past and our present into a coherent whole, one that even shines some light into the future so that we can take the next step… If you want to change a society, then you have to tell an alternative story.”

While the church is committed to changing the world, let me suggest that we need to start by changing our story. The gains we have seen in environmental awareness and response have as much to do with changes in the way the story is told (talking about what preservation efforts give us) as they do with making change more practical and accessible. It certainly made a difference for me.

A future with hope is one we can build together intentionally, while the future of fear is one we can only run haphazardly from. The difference is the story we decide to tell.

So you want those millennials to start attending your church? Great! A funeral in progress may not be the strongest story we can tell. So let’s stop telling the tale about the death of the church and start writing the story about the future of the church. Our rewrite can’t ignore current realities, but it must refuse to be limited by them.

So what is the story the God of liberation, restoration and resurrection would have us tell?

I’d love to hear your thoughts. Leave a comment below.